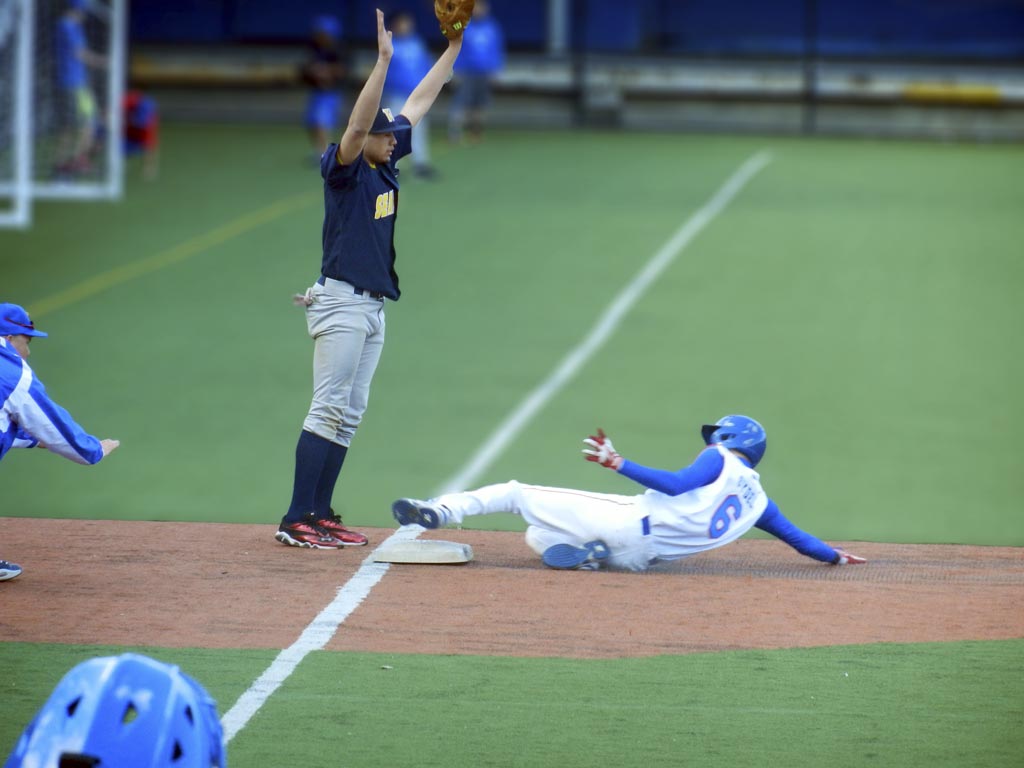 Ben Sydel did all he could to give the Hitmen a boost, but it wasn’t enough to get past West 50th St, as the Hitmen lost 9-6 in seven innings at Pier 40 on Wednesday.

Sydel went 1 for 3 with two walks, reaching base three times, scoring two runs with one RBI. He tripled in the first inning.

The Hitmen scored one run in each of the first, fourth and sixth. After pushing across three runs in the bottom of the fifth, the Hitmen faced just a 9-5 deficit. However they were only able to score once more in the sixth and could not get it done in their last at bats.