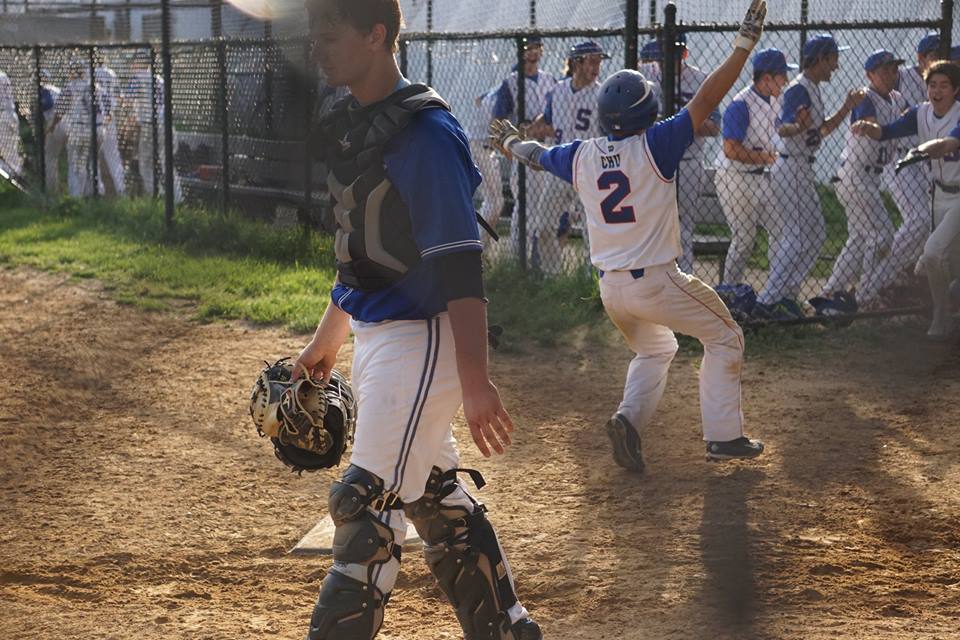 Stuyvesant defeated Beacon HS 3-2 on Friday thanks to a walk-off double. The game was tied at two with Stuyvesant batting in the bottom of the seventh when Joseph Halim doubled, driving in one run. The pitching was strong on both sides. Tobias Lange struck out seven, while Beacon pitchers sat down ten. Beacon took an early lead in the first inning. In the bottom of the fifth inning, however, Stuyvesant tied things up at two. The Peglegs scored one run when Lange singled with two outs in the fifth inning. Lange earned the win for Stuyvesant, going seven innings, giving up two runs, five hits, striking out seven, and walking zero. McBride took the loss for Beacon HS. He pitched five innings, allowing two runs, three hits, and striking out six. Joseph Halim led Stuyvesant with two runs batted in. He went 2-for-3 on the day.