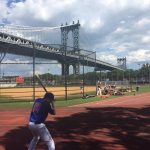 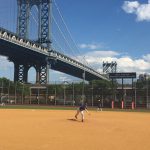 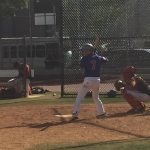 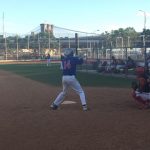 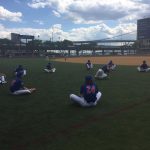 Another excellent season comes to a close.. with a 9-5 loss to GW. We out-hit them, 10-9 but were felled by the 2 aspects that usually are solid: def & base-running. Cooper Nissenbaum was outstanding on the hill (most of their runs were unearned), but we had 5 errors behind him. Matthew Deutsch was strong in relief…Ben Zenker and Owen Potter had huge clutch hits (drove in 2/3 apiece) and if we did this one again, we feel the outcome would be different. But that is baseball! Thanks for a wonderful season, all.