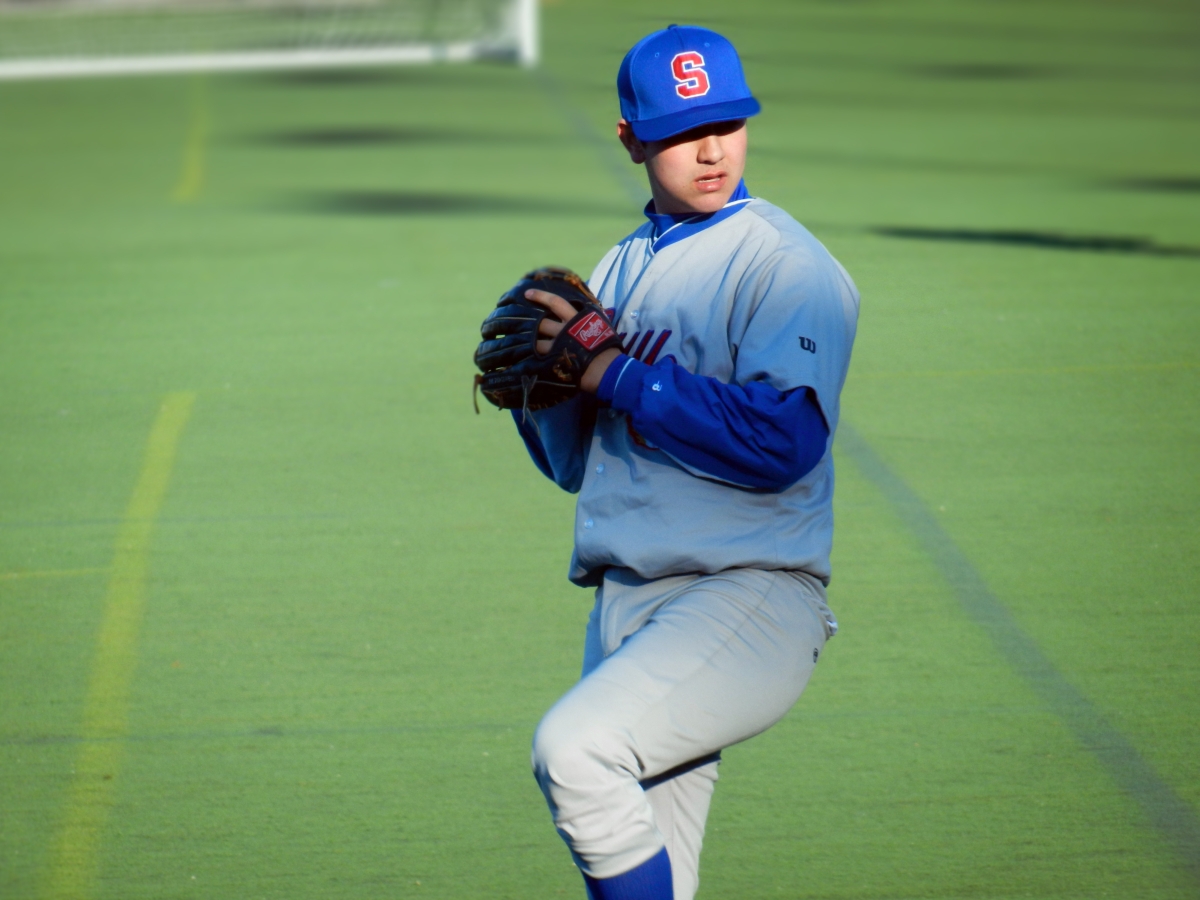 The Hitmen grabbed an early lead against Graphic Communication Arts and won a 17-0 victory behind a strong pitching performance from Nathan Chandler. Chandler allowed no runs, walked two and struck out five during his four innings of work.

The Hitmen added four more runs in the top of the third. A bases loaded walk scored Mike Mazzeo for the inning’s first run. That was followed up by Alex Mandell’s single, scoring Kalantzopoulos.

The Hitmen scored eight more runs in the top of the fourth leaving no doubt of the outcome and ending the game after just four innings.