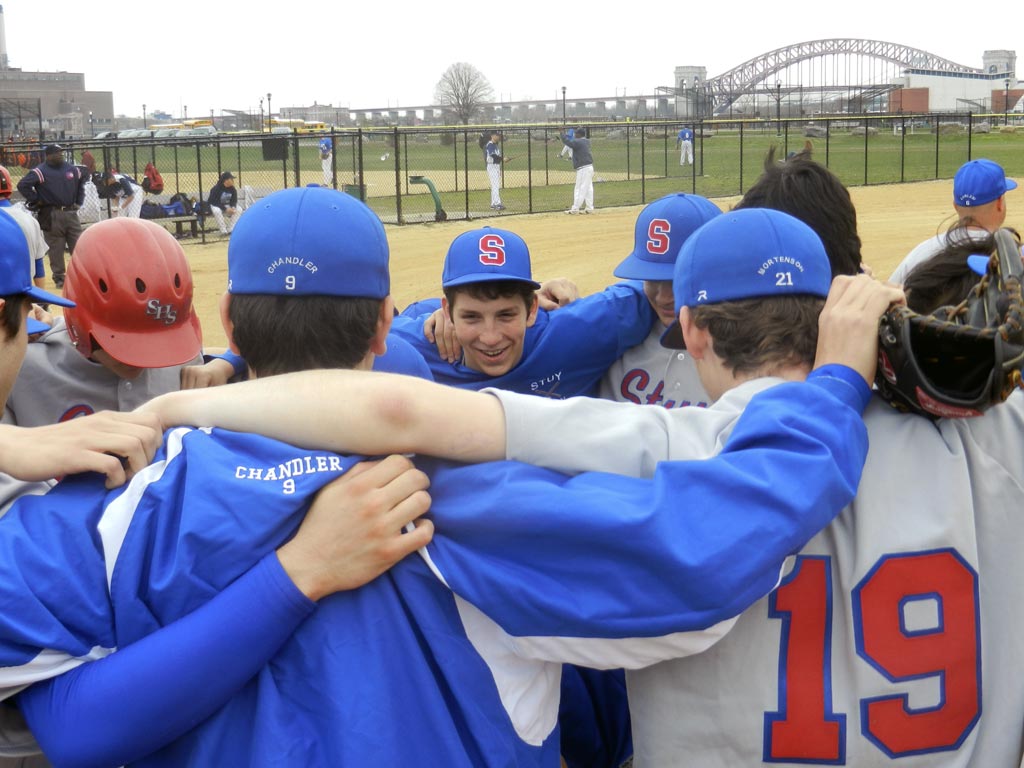 Playing their third game in as many days the Hitmen needed Nathan Chandler’s complete game performance. Chandler struck out eight, allowed no earned runs on three hits and one walk over six innings.

The game stayed tied until the sixth inning when Junpei Taguchi walked with the bases loaded to bring in the go-ahead run. Alex Mandell followed with his second hit of the day – a single to left – driving in Mike Mazzeo. The Hitmen added three more runs to take a 5-1 lead.

The Hitmen head to Florida on Monday.